{Location-Tip} Elli cooks wonderfully - also for you. And in ellisKüche.

I some four years ago, I woke up in the morning and was in a bad mood. Come on, no. Seeking help, I fished for the phone to see if this brittle, hopeless world could hold anything exciting or encouraging for me. Facebook - save me.

In fact, I was fully awake right after that. For several of my Facebook friends had Elli geliked. Elli was in Hamburg in Essen. And that was super exciting. For example, because Elli actually comes from advertising (oh what) and cooked in a TV show at the very top. To then decide to quit their job and from now on only to cook. Without further ado I wrote Elli and asked for a blind date. What happened to it at the time can be read here.

And above you can see what has become of Elli in the meantime. Not only did she marry, she also opened a cozy cooking location in an Eimsbüttel farm. There she turns and acts as cool as ever and does the most delicious things. For example, anyone who was allowed to try their marinated roast beef will never forget it again. Promise.

So if you want to cook in packs, shoot a food spot or a tasty movie, be creative, or want to mete out - do it in EllisKitchen. That's nice. And bright. And comfortable. And professional. And relaxed. And just delicious.

115 square meters can be rented for culinary events, kitchen parties, film and photo productions, workshops and conferences. In a small backyard in the middle of Eimsbüttel. 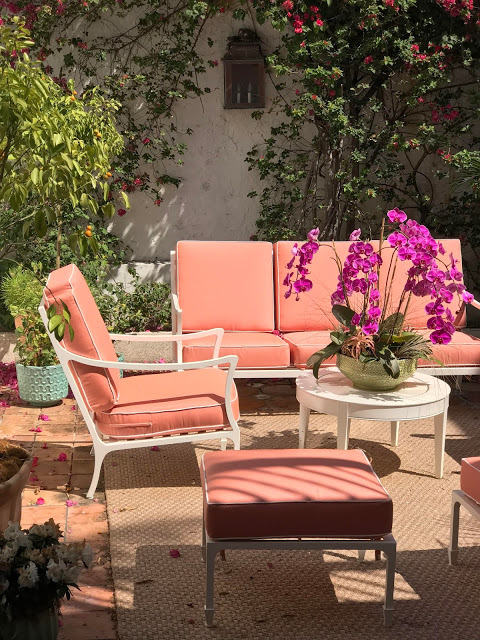