{Cinema Tip} The wine and the wind.

A n a sunny Friday two weeks ago: I'm sitting in the big movie theater of Abaton with five other spectators. Curiously, it is 10 o'clock in the morning. Outside, school classes clamor about the hallway and order large colas and popcorns at the old bar counter.

The patient man behind the counter explains about thirty thousand times that this is "not so Cinema "is and the biggest coke is served in the .33 bottle. By the way, popcorn does not exist at all. The whole thing has already sparked worrisome looks at one of the intellectual-looking ladies present - do these children want to watch the movie with us together ?! I think it's funny. But no, they have the pupil's idea separated from us in the upper floor. Relief is expressed and the glasses with the red pearl element are moved straight.

After all, we are not here for the pure pleasure - the film distribution of the new French film "The wine and the wind" has invited to the press presentation. And besides me, five journalists accepted the invitation. We are sitting far apart in the big movie theater. German Platzwahl halt. Then it gets dark.

"The wine and the wind" - a film about family, parenting, being a child and the love of wine

A small winery in Burgundy. Having just grown up, the life-hungry Jean overwhelms with his father - he leaves the estate of the family and settles abroad. The eternal rhythm of winegrowing and harvesting, the responsibility for his two younger siblings and the intense efforts of parents to prepare the children for the business with the wine, just hang him out. He wants to get away from the wilderness, to live, to find himself, to escape the overpowering theme of wine.

10 years later. Jean returns. The mother passed away years ago, her father is in a bad health situation. As soon as he dies, the three siblings are left alone. Each with its own feelings, memories, challenges and ideas for the future - but at the same time connected by the sudden joint responsibility for the winery. Besides, Jean has not really told his siblings everything that happened to him in the last 10 years. Juliette fights with her role as a female winemaker and Jérémie has his hands full with his totally in-law in-laws. How should we go on?

With its unobtrusive yet intense staging, "The Wine and the Wind" takes me on a journey. One gets closer and closer to the characters, almost feels like a friend and silent observer who accompanies the three in one stage of life. Between the desire for detachment and individuality, normal everyday problems, the longing for the common roots of the family and the love of wine, the three are looking for a way. Everyone for themselves and yet all together. It is celebrated, cried, loved, hurt, laughed and worked. And of course, a lot of delicious wine drunk.

"The Wine and the Wind" is an authentic, positive yet touching film about being a family, being a parent, being a child and growing up (even if you're already an adult). From time to time almost documentary, the story and characters involved develop. By the way, you will also learn exciting details about working with wine. And possibly also suppresses one or the other tears. Finally, you leave the cinema with the urgent feeling that you have to take his loved one very quickly. And that, despite all the stupid trials and tribulations, life is pretty great.August 2017 at the cinema.

Recommendation: I saw the movie in French original with German subtitles. Even if you do not speak French (as I do) that is wonderful and gives a great extra portion of flair. So: necessarily look the original version! Here the trailer in the German dubbed version: 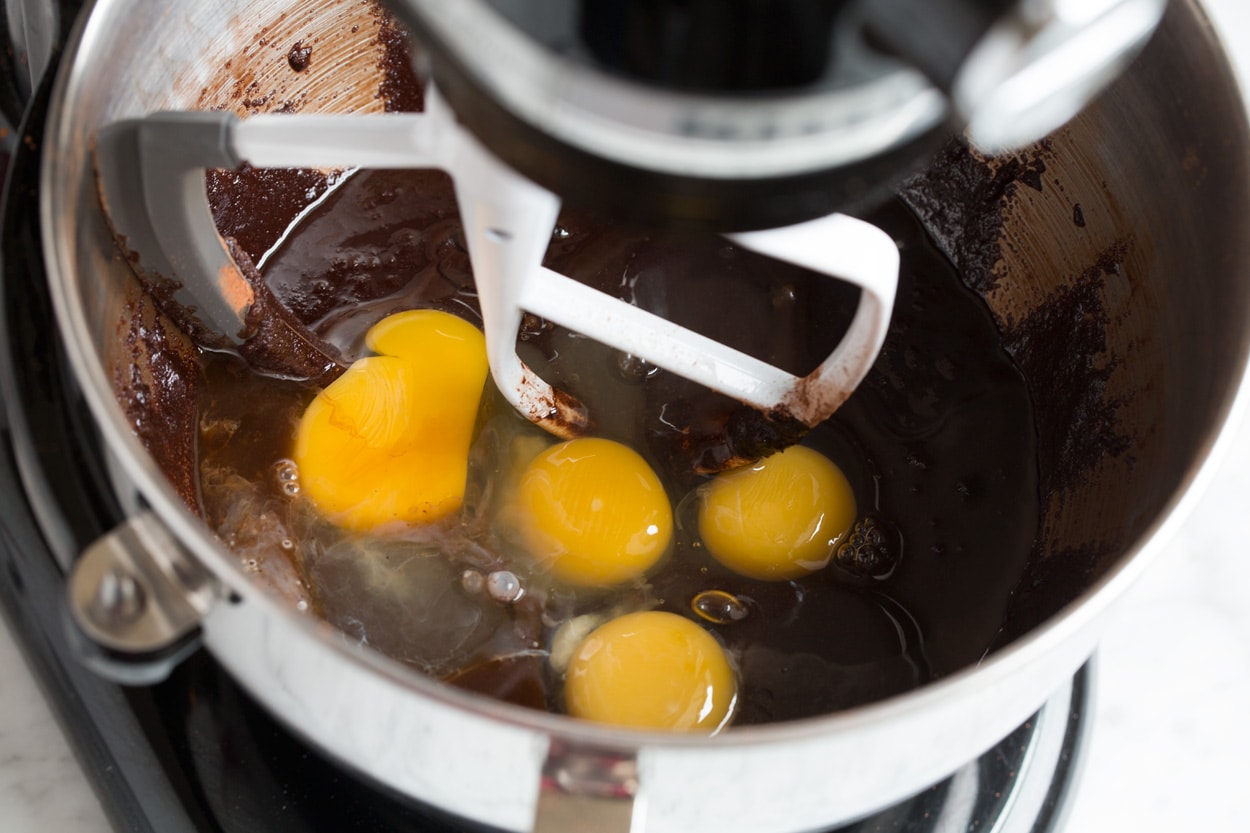